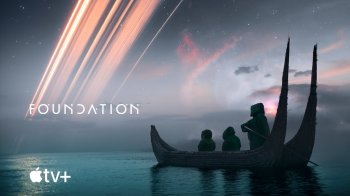 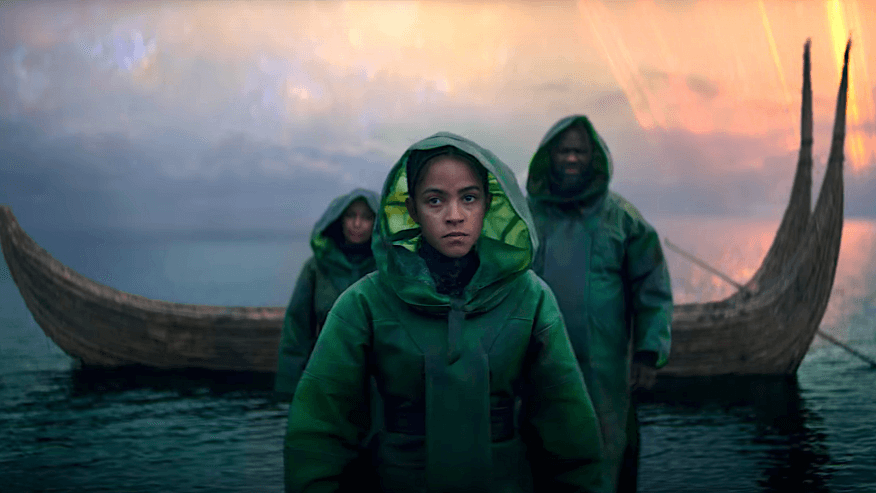 Chris Jarman as Jarko in Foundation for Apple TV 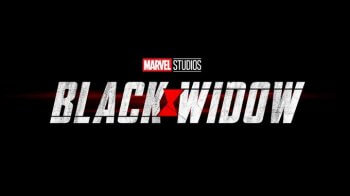 Jade Ma features in Black Widow for Marvel which will be released 28th October 2020 in the UK. 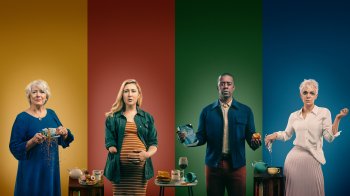 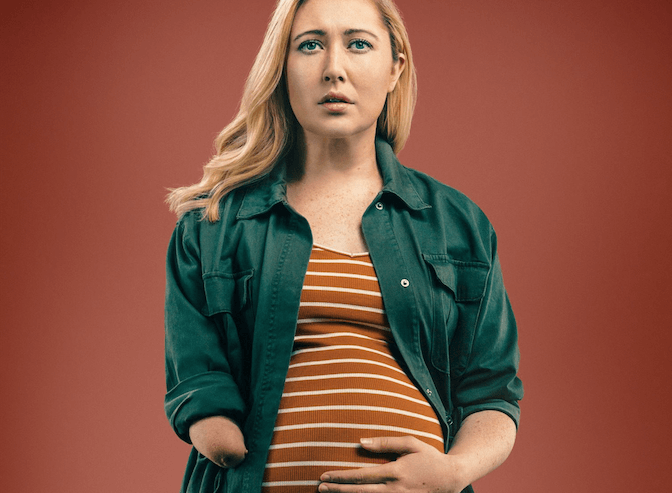 Melissa Johns as Hannah in LIFE for BBC One directed by Mike Bartlett.

Summer has played a wealth of leading ladies across London’s West End. 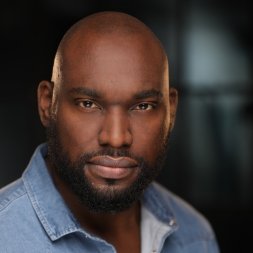 Chidi as Kahasha in The Widow for ITV 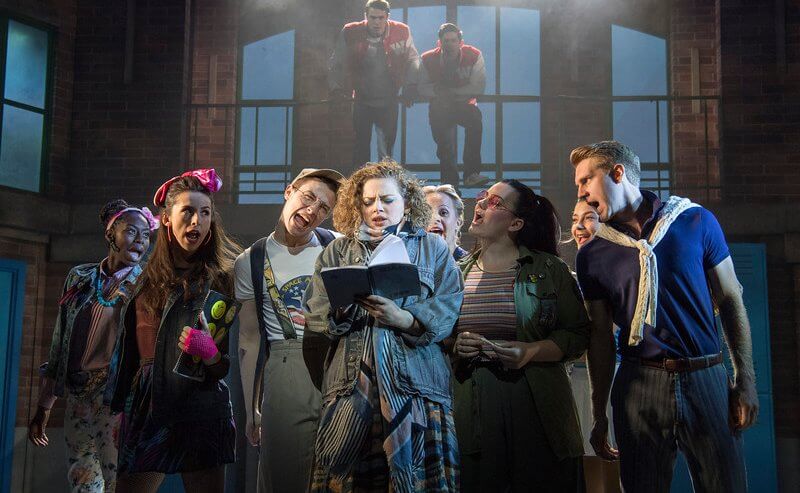 Merryl in Heathers at The Theatre Royal Haymarket.

Merryl is currently in The Lion King. 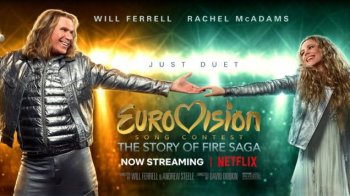 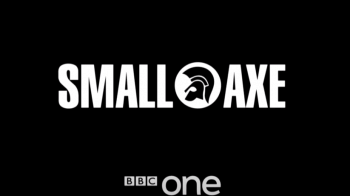 Alexander James-Blake plays Parker in Small Axe, coming to BBC One and iPlayer this autumn and to Amazon Prime Video in the U.S. 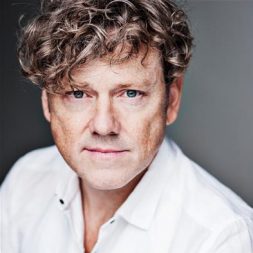 Mark’s television credits include ITV’s Heartbeat where he played PC Phil Bellamy for sixteen years. So loved was the character ITV screened a one-off special on Christmas Eve 2007 called Heartbeat: Farewell Phil. Commemorating the departure of Mark and of course his character Bellamy. This character was also part of the ITV series The Royal, a Heartbeat spinoff.
Recently viewers will have watched Mark playing Daz Spencer in the popular soap Emmerdale. Other television shows include Peter in Rockets Island, Bread, Casualty, All Creatures Great and Small, Coronation Street, Making Out, Doctors, Strike It Rich, Seaview, Hollyoaks, Eastenders, Earthfasts, Shoot To Kill, How We Used To Live, Medics and many more. 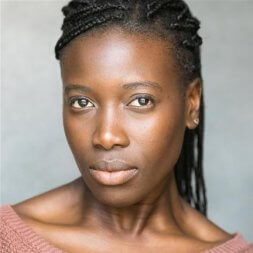 Chipo has just finished the European tour of Free Nelson Mandela in which she played Winnie. 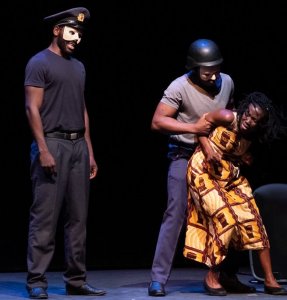 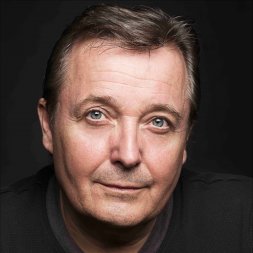 Shaun has an extensive CV across screen, stage and radio. Some of his recent credits include; Joe in Waitress at The Adelphi Theatre in London’s West End, Breeders for SKY and Ted Lasso for Apple TV. 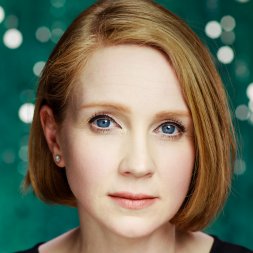 Julia is best known for playing the role of Claire Peacock in Coronation Street.