Baftas provide a stage for artists to defend the BBC 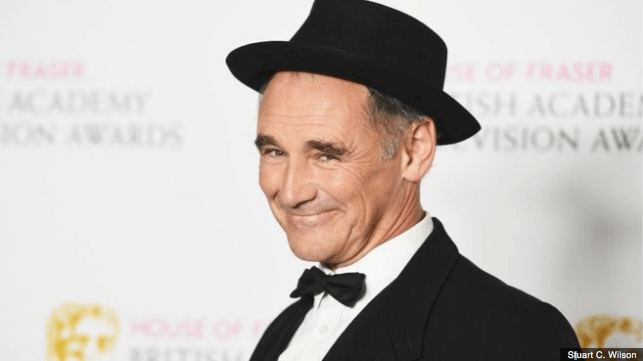 The TV Baftas took place last night, in what turned out to be an at times emotionally charged ceremony centring around the future of the BBC.

Mark Rylance, who received the leading actor award for his role as Thomas Cromwell in the BBC Two historical drama Wolf Hall, used his acceptance speech to champion the ongoing independence of the BBC:

“Woe to any government and any corporation who tries to get between the British people and their love of a good joke, a true story, a good song, a fact, a fiction, good sports commentating, newscasters who can hold themselves together as they tell stories about tragedies in Paris, people who can bake cakes. The incredible variety of popular culture in this country, it’s really blown my mind tonight.”

The remarks were echoed by Wolf Hall Director, Peter Kosminsky, in his own acceptance speech.

Last night’s awards fell just days before the government prepares to publish a white paper this week that sets out the BBC’s future role, function and structure, with many fearing this may contain calls for a reduction in funding.

It was certainly a successful evening for the corporation on Sunday however, as the BBC swept more than half of the Baftas presented.