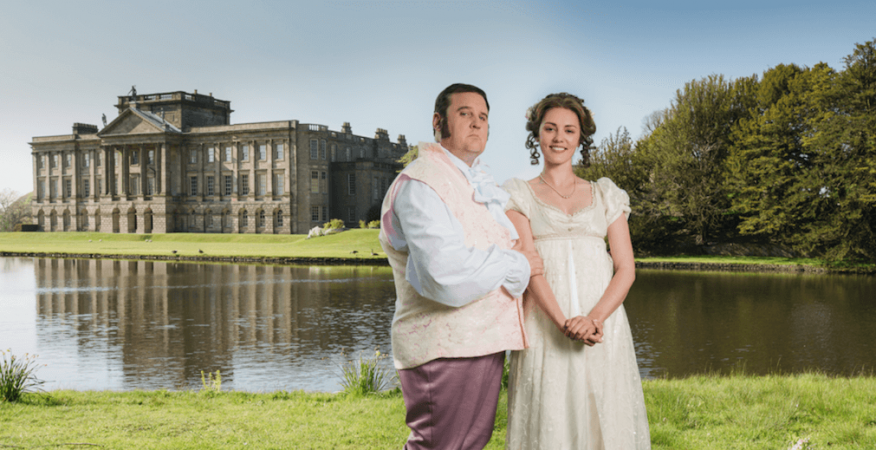 Winterson’s actress Emma Connell stars alongside Peter Kay in the latest commercial for Warburtons Bread. The piece has already hit the internet and a special 3-minute version will air on television on Saturday 7th October during ITV’s X Factor.

It’s unusual for a television commercial to run for a full three minute slot, not least because of the huge budgets associated with mainstream television advertising, particularly during primetime shows such as X Factor. However, the project has clearly received huge backing, and will run on television for a further 5 weeks in shorter segments, having already received almost a quarter of a million views on YouTube before it has even aired on television screens.

‘Pride & Breadjudice’ as the ad has been titled is certainly an epic, providing a spoof take on the original Jane Austen novel. It’s another good example of the strong branded content that has been hitting both our television and internet screens in recent months, as we witness an evolution in the depth of commercial content.

It’s also been a huge hit in both the national and industry press, with over 10,000 articles listed on Google News at the time of writing. Even the NME has covered the ‘epic tale of ‘passion, flour and a woman stood on a hill’. A huge congratulations to Emma on what is not only a strongly crafted piece, but has clearly captured the imagination of the television, internet and print media alike – already a modern day classic!