From Harry Potter to The Jungle Book: Chipo Kureya goes from one mainstream classic to another 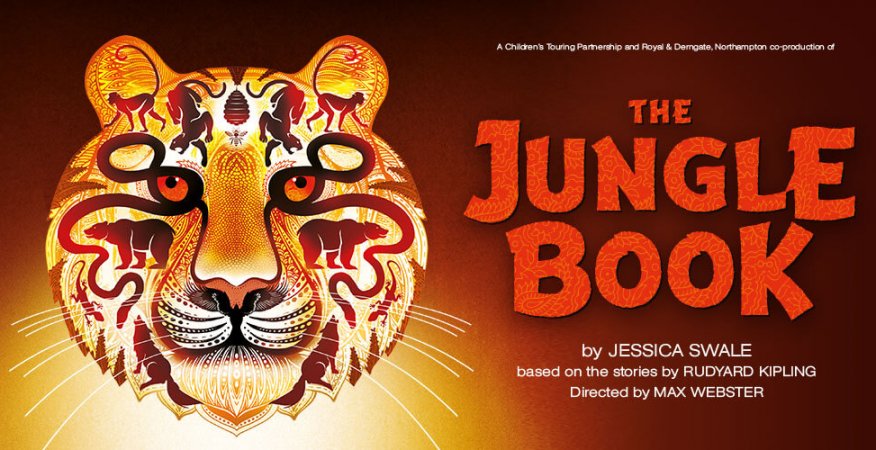 Winterson’s actress, Chipo Kureya, has been confirmed amongst the cast of The Jungle Book, a new adaptation of the Rudyard Kipling classic set to embark upon a UK Tour. The show will begin with an initial run in Northampton this Christmas, and then transfer to the Chichester Film Festival in January 2018.

“I’m really thrilled to have been named amongst the cast of The Jungle Book,” said Kureya. “To go directly from Harry Potter and the Cursed Child into another recognisable classic is such a blessing and I feel quite proud to be part of a legacy, bringing these classic stories to mainstream theatre goers.”

“The audition process was crazy it took me right back to being a kid and watching The Jungle Book with my baby brother. In the morning we danced to I Wanna Be Like You – so much fun! and then went back in in the afternoon to sing and do text work. The skills and experience I learned from Harry Potter, will no doubt translate easily into this new show, which is undoubtedly a more intimate, family-orientated display. I can’t wait for this new adventure to begin”