Suzie Chard to star in Cinderella at the London Palladium 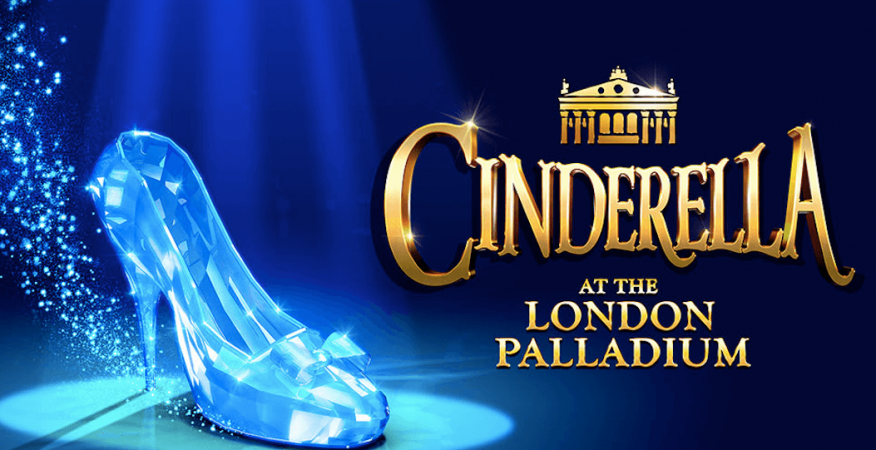 Cinderella promises to be a loberandiose performance featuring the likes of Paul O’Grady and Julian Clary… What can you tell us about the show?
Don’t know what to expect from the show yet. Looking forward to meeting everybody when we start rehearsals. I have had a costume fitting and the drawings look incredible. Very over excited about the whole thing!

They talk a lot in the marketing literature about pantomime coming home – how important is it for this sort of show to housed in such a celebrated Westend venue?
It’s a major big deal that it’s going to be at the palladium. I feel so honoured to be asked to do it. I called Niki back a couple of times to check that they actually wanted to cast me. I couldn’t believe it! To be performing at such a venue is just over whelming. 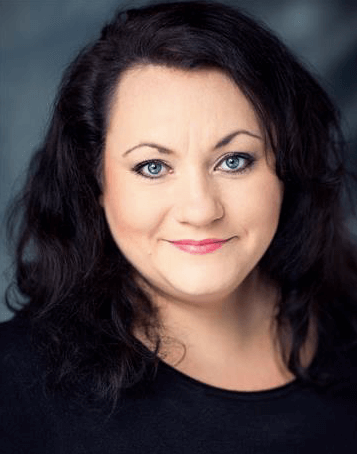 given me a real shove in the right direction in terms of career. I have recently been working at The Globe doing a play called Comus. It was a challenge for me as it showed me a different way of approaching a piece. I had never worked in that way before and it was a very valuable experience. I have also been working on a new musical called Fanny Hill. We only had a short period of time to stage a workshop which was so much fun. It’s in its early stages but hopefully it will be picked up.

Is it your intention to solely focus on stagework for the forseeable future, or are you looking at undertaking more film & television projects?
I adore live theatre. There’s no other feeling like landing a laugh with an audience. However I would love to do more TV work. It’s a totally different way of working. I have done some tv work and have always enjoyed it. You get a second chance with tv. If you mess it up you can always do another take where as with live theatre you only get the one chance! I am extremely lucky that I adore my job and love working. This year has been a joy for work and I thank my lucky stars every day as I know what it’s like to be without work.